Smart Cities — Why Don’t We See More of Them? 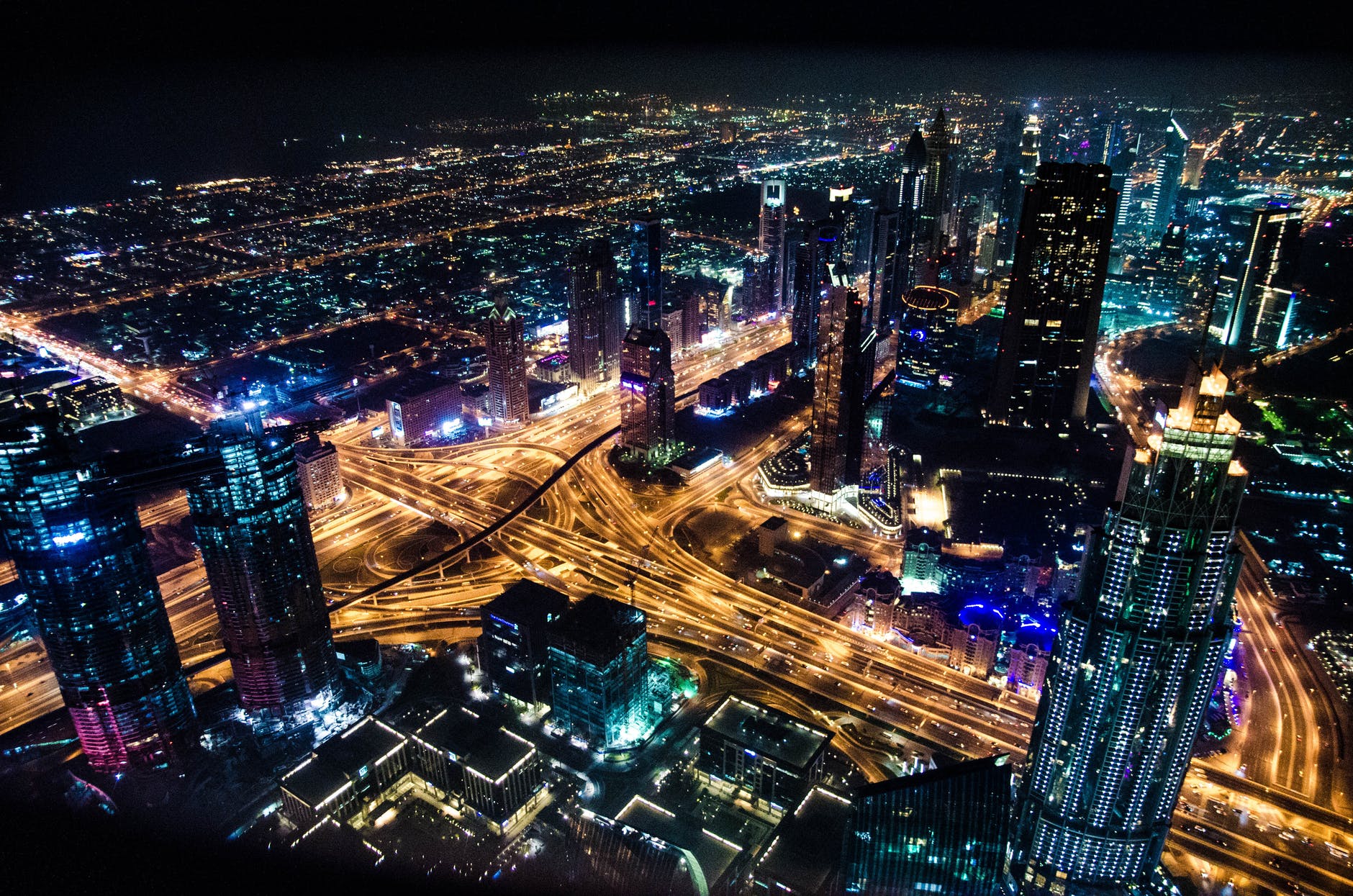 As of 2019, 55 percent of the world’s population lived in urban areas and this number is growing every year. It is expected that by 2050 this number will reach a staggering 70 percent. With the above said, it is not hard to assume that cities are and will be engines of economic growth.

Currently, cities are accounting for nearly 80% of global GDP, but are also responsible for 70 percent of global greenhouse gases and are often suffering from poor air quality.

Therefore, as their populations grow, cities will have to find smarter solutions to improve the quality of life and meet the needs of their residents.

Internet of Things (IoT) is an important part of this strategy, as it turns the cities into fully connected environments. Urban planners and city managers are getting more and more interested in the use of IoT technology combined with Artificial Intelligence (AI) to sense the streets at micro levels, to automate their services and to improve their quality, efficiency, and effectiveness.

With rapid advancements in sensor and communication technology and the emergence of AI and 5G into IoT, ‘Smart Cities’ seem closer than ever.

Why Don't We See More of Them?

The question is: Why aren’t we seeing more cities use smart outdoor lighting, intelligent traffic management, or intelligent surveillance for public safety? What are the challenges preventing wide-scale adoption of such solutions?

Although there are various technical, social, and business challenges that cities and city leaders are facing at the moment, here, I have tried to list 3 major ones:

In general, investing in a smart city project is not an easy job for the cities, especially when, for example, a project has socio-economic impact and it is hard to convert this benefit to a monetary value or show potentials to generate revenue. You can read more about this on ‘The challenge of paying for smart cities projects’ report published by Deloitte.

Furthermore, investing in new technologies and infrastructure can be very cost-intensive. For example, China has invested over $17 billion of capital into 350,000 5G sites since 2015. On another note, Greensill, a company providing working capital to industry estimated that the global cost of 5G infrastructure investment will run to $2.7 trillion by the end of 2020. Needless to say, the cost factor is followed by other concerns such as technology risk (i.e. when a city is an early adopter of new technology).

Constrained by tight budgets, cities will face challenges to finance their smart city projects, which, in my opinion, will force them to go for low-hanging fruits: better utilization and monetization of the already existing infrastructure. Also, to build new infrastructure, cities need to think of business models that can attract public-private partnerships and investments. Here, we have a lot of private investors that are ready to join, as long as they see revenue-generating business models behind the projects. Let us also not forget about the private businesses such as system integrators, telecommunication companies, or even car manufacturers that are willing to contribute if this infrastructure helps them to create and monetize their own use-cases and applications.

A smart city tech ecosystem can be quite complex, consisting of sensor, communication, and computation (Cloud and Edge) infrastructures, as well as applications. Here, there are different technologies to use and different vendors to work with. In an ideal world of smart cities, these should work together seamlessly and increase their collective power. To be more specific, we are talking about breaking silos and cross-sharing the infrastructure and resources including data, applications, storage, and computation power. For example, better public transport scheduling with the help of surveillance infrastructure and traffic management systems. However, such integration and interoperability do not come easy. It requires adequate standardization and proper security and privacy measures. We will talk about infrastructure sharing in another article, so stay tuned.

Another important challenge is the ownership structure of the city elements. To this date, the ownership status of the elements of the increasingly integrated city is still unclear. However, there is little to no doubt about the multiparty-ownership nature of it. For example, the camera infrastructure that is used by the city can be owned by different city departments (e.g. public transportation, police, etc.), businesses and even households (a good example is Project Green Light).

Smart Cities are dealing with critical infrastructure and large amounts of citizens’ sensitive data. This makes them an attractive prey for hackers. Also, the distributed nature of the IoT systems increases the vulnerable surface area for hackers to do their work.

In April 2019, Florida city was the victim of one such attack in which ransomware crippled their email, payroll, and other critical functions. The city finally agreed to pay attackers over $600,000 (65 bitcoins) three weeks after the attack. There was a similar attack on the City of Baltimore in which the city refused to pay the attackers 13 bitcoins. This one ultimately cost the city over $18m. This is only the IT infrastructure of the city causing damage due to lost or deferred revenue and slowed payments. The scope can be even larger when talking about compromised security systems, medical monitors, and autonomous cars which could pose life threats.

Clearly, the governments and private-sector players need to establish the required safeguards and protocols about handling and protection of the IoT network (i.e. sensitive assets) and the sensitive data.

Privacy is another key factor that can affect the public perception of a smart city project and therefore slow down the entire process. Citizens like the idea of a smart city collecting data which can increase their day-to-day life quality. However, in many cultures, it takes not long before the attractiveness of such a project deteriorates, as soon as the citizens feel that the “big brother” is watching.

Imagine a surveillance camera network. Given the already existing wide-spread infrastructure and the power of video data combined with computer vision, smart cities are looking into vision-based technologies to provide applications in fields of urban mobility or public safety. Nevertheless, before being able to do so, they need to win the public perception by assuring the citizens that the employed solutions are compliant with national and international guaranteed privacy rights. Technology advancement such as Mantis, one of the world’s most powerful cameras that can capture you sneeze from 1.2 km away, might make this job even harder.

Therefore, apart from cities enforcing privacy regulation, smart city solution providers should understand the privacy concerns of the citizens and create systems that output anonymized data that cannot be linked to any particular person.

To conclude, smart city technologies can help improve numerous quality-of-life indicators. Nevertheless, to see a large scale adoption of such technologies, the truly complex nature of the city and it’s ecosystem need to be understood and considered. There are challenges in different domains which cities and solution providers must address before achieving a successful Smart City Initiative.

DISCLAIMER: This post just reflects the author’s personal opinion, not any other organization. This is not official advice. The author is not responsible for any decisions that readers choose to make.